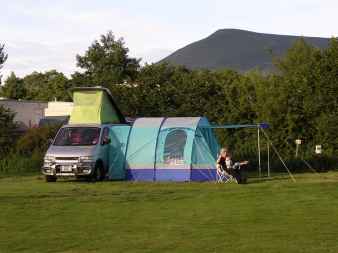 It was all Kath Williams’ fault. It was her idea to post a message on the website to see who would brave the elements and converge on the Llangors Lake site in the beautiful Brecon Beacons early in July. In the end, 7 Bongos were in attendance, despite the poor weather.

Friday evening was spent innocently enough, lazing around in the late afternoon sunshine, drinking wine, and inspecting each other’s awnings. 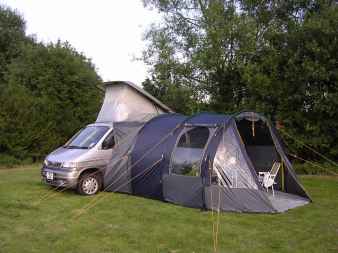 The first hint that things were not quite what it seemed was when, at 9.45pm, Kath innocently asked where she could get something to eat. After much chortling (“Yeah right, I’m sure if your ring Dominos Pizza in Newport they’ll send a bloke out on a moped” etc), Tim Preece kindly agreed to drive to Brecon to get a take away. The rest of us disappeared to the rather lively Campsite Club bar. 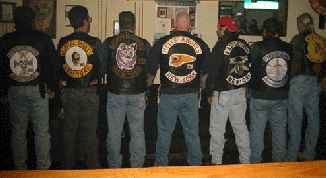 Most of us got out alive shortly after midnight, and, after a swift top-up under the Bongomaster’s awning, it was time for bo-bos.

The next morning started slowly. Very slowly in fact. David Lapworth made a day trip from Neath to see all the Bongos in a field, but it was gone lunchtime by the time we all felt together enough to take on some collective exercise. By this time we had also been joined by Gary & Delyn Price who had made their way all the way up the road from Ebbw Vale. The Bongomaster, armed with his OS map, assured everyone that he had sorted out a 2 mile “quick jaunt” over the fields to the Black Cock Inn, and off everyone trekked. 3 hours later, we were there. 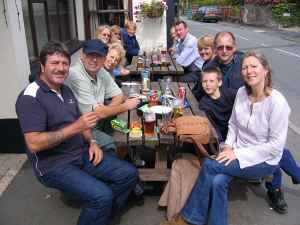 Glares at the team leader produced mumbled responses along the lines of “It’s the local authority’s fault for not sign-posting the route”, “this map must be a bit old”, and “nothing like this has ever happened to me before”. This last excuse led to sharp intakes of breath from those who had gone to the Stourport Bash where a similar thing had indeed happened before.

A plot was hatched.

Mark phoned up some mates of his with instructions to “take out the Bongomaster”.

It was early evening, and Martin Parry was just getting his awning erected for the very first time. 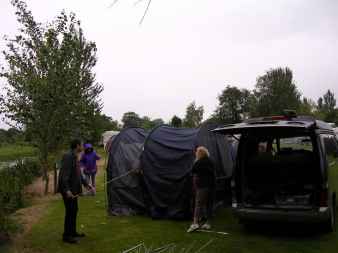 A light rain began to fall. Suddenly, from the neighbouring field, a crack SWAT team emerged, firing at the Bongomaster’s Ford Freda. 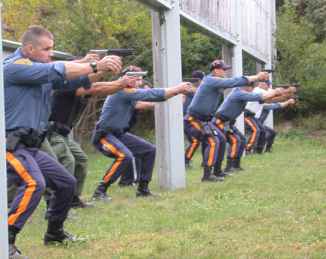 There was a deathly hush. Then the awful realisation that the Bongomaster had, in fact, disappeared to the clubhouse again, and so had missed his “appointment with destiny”.

The Lewis family (below) did not let it get them down. “Never mind, we can always get him at Hastings” they said. 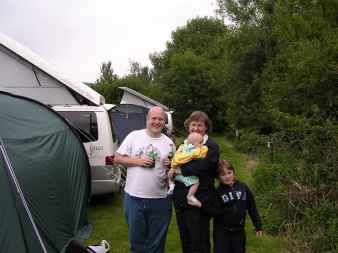 So, to end an action packed weekend, everyone went back to the clubhouse to enjoy the camarardrie and witty banter that Bongo owners everywhere always bring to the table. 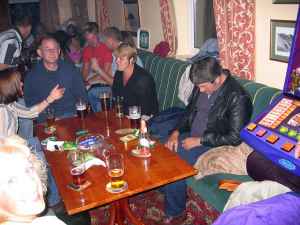 Until next time, parp! parp!